Mark McKinnon is a Television, Film, and Commercial Actor originally from Waldorf, Maryland. So far in his career, he has earned over 20 acting credits, including 11 Primetime Network episodes (including 2 recurring roles on CBS), and 5 Leading Man roles in feature films (including a Lead role in a BET Her Film). The Head of the ABC Primetime Casting Office in New York and ABC Studio Executives, selected Mark to be a part of the cast of the 2020 ABC Discovers Showcase. 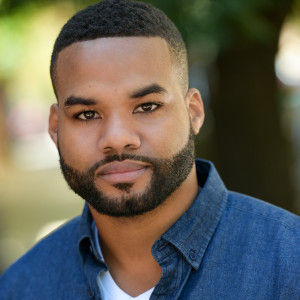