Joe was born in Spain to a British mother and Spanish father, before moving to South Wales when he was 5 years old. As a result of this, he speaks English and Spanish fluently. He was raised in Pontypridd where he lived until he was 18, when he moved to London after gaining a place at the Rose Bruford College of Theatre and Performance in London. Since then he's worked professionally between the UK and Spain, and in various international productions.

Joe was born in Barcelona, Spain, and brought up in South Wales. He trained at Rose Bruford College of Theatre and Performance and at the Centro Del Actor in Madrid, and works between the UK and Spain. 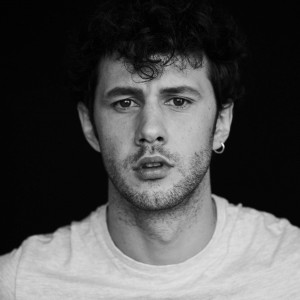