Trained with legendary Wynn Handman founder of the American Place Theatre NY and with Terry Schrieber also in NY plus Bruce Glover in LA also conservatory at The Samuel Beckett Centre in Dublin where I was born.

William Hurt's on-set rehearsal partner for eight movies including The Good Shepherd, Into The Wild & Mr.Brooks starring Kevin Costner, Breaking down scenes, Character development through actions and physicality and of course Running lines.

I have coached actors with auditions who booked roles on The BlackList, Law and Order SVU and various independent movies. Also coached actors prepping to understudy on broadway.

Love to be a reader and available to coach if requested.
- Characters needs and actions
- Eye Lines
- Transitions
- Rehearsing where you are and how to get there

Has gained experience on Film through working on many independent projects including new media, short films and a number of features. Recently seen in the BBC produced The Dublin Murders screened on Starz in the US. Plays a Priest in the soon to be released feature When Men were Men a gender fluid love story. He will be seen in the new series Red Election in 2021. 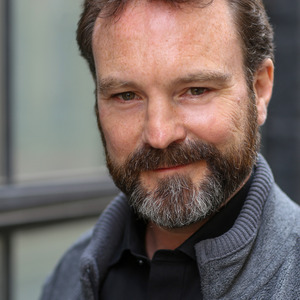 Thanks so much Mark for being a supportive reader and playing into the scene with me! Helps so much! "