I'm Lex and as a multiple combat veteran I specialize in reading for military, law enforcement, and government roles. I can also coach and provide pointers to get you in to character. 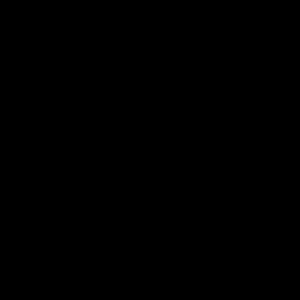