Trained at LIPA. I’ve worked as an actor in theatre film and voice/over. National Theatre, RSC, Old Vic, BBC. I also facilitate workshops for performers through Punchdrunk theatre. Extensive experience in self taping, rehearsal and coaching/directing. 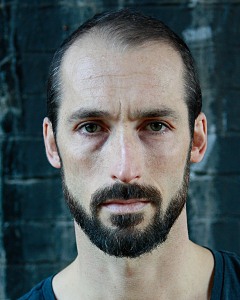