Hey there! I'm Ryan, a Chicago-based actor that has worked in film, web, and stage for the last several years. I'd love to work with you on any of the following, or more:

- rehearsals
- breaking down scenes
- monologue prep.
- self-tapes and self-tape setup
- Finding where the character is within you.
- speed throughs
- wardrobe consulting for auditions

DM me on Instagram (@ryansatterfeal) to set up a session in advance. Let's make exciting things happen!

Ryan Satterfeal is the first actor of his family. Born in Bloomington, Illinois to a mother working in physical therapy, and a musician father, Ryan had natural ambition. If you ask Ryan how he got his start, he'll tell you the funny story of how it happened. He began in theatre, getting his start in community and undergraduate stages. While in college, Ryan found his way in front of the camera, getting his first parts in various student films and series. Film acting stirred a new creative spirit within him, which led him to Chicago. Now, he can be found in award winning films such as Poser, comedic shorts with Clickhole, and more upcoming thrilling work. 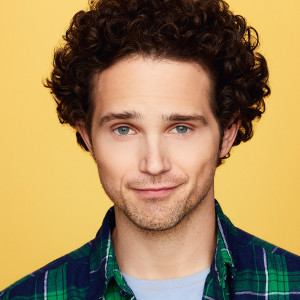 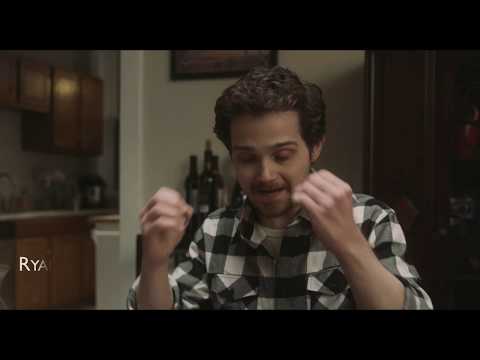 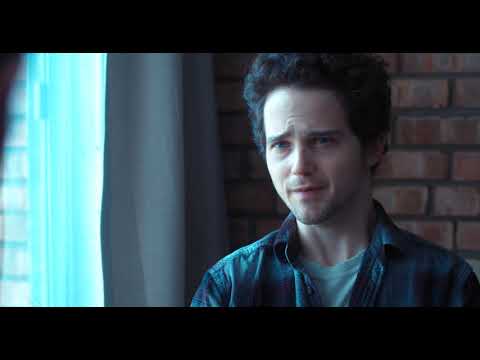