Katherine Willis is an American actress best known for her role as Joanne Street on NBC's FRIDAY NIGH LIGHTS.

She is also known for her work as Diana Lord on the Amazon Prime series TELL ME YOUR SECRETS, NBC's THE BLACKLIST, HBO's THE LEFTOVERS, USA Network's QUEEN OF THE SOUTH, and the Nat Geo miniseries THE LONG ROAD HOME. 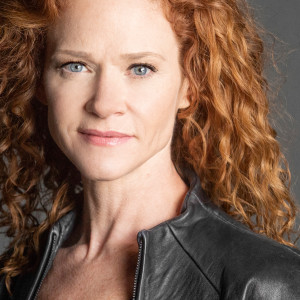 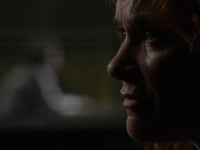