I'm a german actor, fluent in English.
I'm an actor for almost 20 years now and still love it as much as I did during my first play in 2001.

I've experience in acting in feature films, television, theatre and voice-acting etc. I've also produced several theatre productions and I'm working as a coach as well.
And I took loads of classes on self tapes so I might have an inkling on what will work. ;)

Looking forward to meeting up and working together on this networking platform!
What a great opportunity to improve our self tapes and help eachother out.

I am new to WeAudition so I do not ask for a fee for reading, however a tip is obviously always welcome! :) 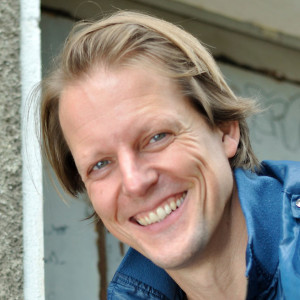