I am grateful to be well versed in auditioning and would love to support other actors as a reader. I take pride in being a positive colleague, I’m always learning and happy to be part of the process.

A trained actress and vocal coach, I have been a working actor for the better half of the past decade. Although I’m a lifelong performer, I pursued arts education at the University of Michigan, graduating with a BA in music Ed in 2015.

My training in acting started with opera in Arezzo, Italy, then theatrical training in Las Vegas, New York City (with William Esper Studio), on camera acting in New Orleans (with Jim Gleason, Lance Nichols, and Gary Grubbs) and am currently workshopping my craft with Los Angeles based reps.

I have been lucky to star in a number of short films and commercials in the Southeastern U.S. and represented by Action Talent Agency.

I’ve starred in two feature films and for one day worked on Paul Schrader’s “The Card Counter.” (In theaters September 2021!)

After teaching K-8 theater and music, I performed or 3 seasons on the Warner Bros. Polar Express Train Ride (New Orleans) and worked for the immersive theater company, American Immersion Theater where I was awarded an actor of the month! (Very proud of that one!)

More about me on oliviapeck.com

I feel very lucky to most recently have worked on Ahmed Siddiqui’s “In Their Hearts” (2021) as a leading role, Paul Schrader's The Card Counter (2021) for two scenes, starred in an indie horror “Obsidian” (2020), co-starred in a musical short film called Covidependency (2021), other short films including Princess Cut (2020), Jodie (2020), and more. Fortunately because I have such a large film family, I am currently part of three ongoing web series projects. One of these is my own passion project called "Todds!" and combines my love for popcorn and comedy. I have been lucky enough to do commercial work in the Southeast region for State Farm Insurance, BankPlus, Louisiana Tourism, Alfa Insurance and more.

After teaching K-8 music and drama professionally for a couple of years, I began pursuing acting more seriously and performed for 3 seasons on the Warner Bros. Polar Express Train Ride (New Orleans) and worked for the immersive theater company, American Immersion Theater. When I’m not on set I work as a vocal coach for singers of all voice types and ages through my business “Olivia’s Singing School”. I teach online, in New Orleans, Atlanta, and Lafayette, LA. Coming soon to a town near you! I am represented by Action Talent Agency. 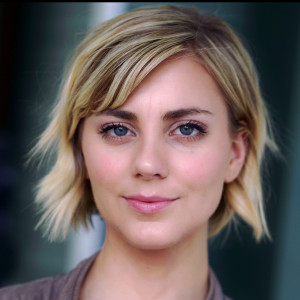 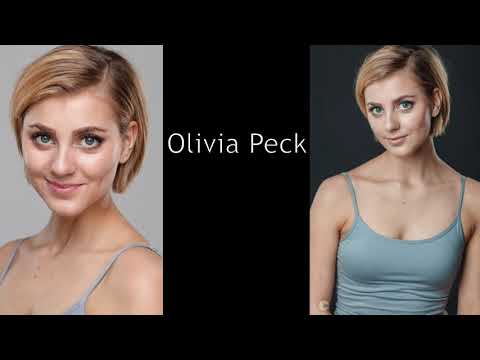