Female native speaking Australian and British RP. I work in both accents for stage, TV and Voice.

*If payment is difficult for you right now. Do get in touch and we can work something out.*

British/Australian dual national/native working in TV/Film, Stage and Voice. Most recent credits include 'The Crown' Season 4 for Netflix, The Animated movie series Bear Grylls Young Adventurer due for release 2020, audiobooks for audible, radio drama for the BBC alongside UK theatrical tours and West End credits as an actor, singer and musician. Please see my spotlight for comprehensive CV. 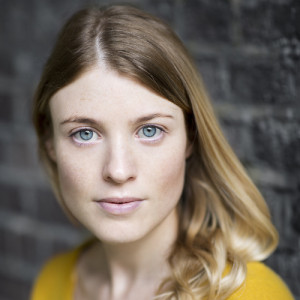