Nora is a New York - based actor, with a background in movement, dance, and singing. She studied Meisner at the Maggie Flanigan Studio, and takes classes at the Kelly Kimball Studio. She is currently writing a one-woman show. Outside of acting, Nora can be found bartending in Queens. 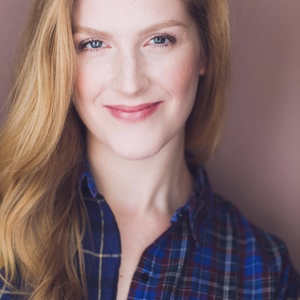