I am a British Actress based in Los Angeles. I grew up in Lincolnshire, England before moving to London in 2012. I studied Acting at Arts Educational Schools London, RADA and Stella Adler in New York City. My professional career began in 2008 in the play Blackbird directed by David Grindley. 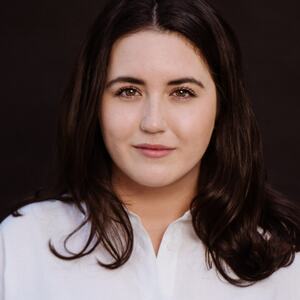