Happy to be a reader when available!

Nicole has been described as the "budget friendly" Patricia Clarkson, specializing in secrets, lies & cover-ups....on the other hand, it's also been said that if Brenda Strong & Marcia Cross had a love child, it would be Nicole...a little silly, a little desperate, a little much.

Nicole just shot a lead role in the Hallmark TV movie, “Wedding at Graceland,” playing Kellie Pickler’s prim and proper stepmom, which premiered on the Hallmark Channel, June 1st. She has recurred as Barb, the kooky, free-spirited Mom, in the web series, “Liked,” featured on Elizabeth Bank’s website, Whohaha.com. Graduated from UCB, studied at the Groundlings and has done Stand-up at The Comedy Store and The Improv.

Dramatically, she was previously cast as a Series Regular in the one hour episodic independent pilot, “Bourbon Street,” directed by John Coppola, playing a victimized wife who eventually exacts her revenge.

When not acting, Nicole enjoys using American Sign Language to “sing” along with the radio, chasing after food trucks and whispering to dogs and any other animals that will listen. 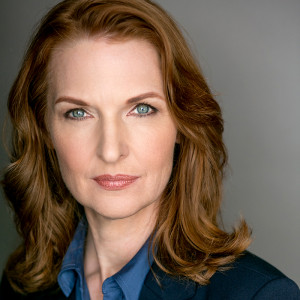