(I've been on hiatus from WeAudition for a little bit but now I'm back. Hence, a little less reviews than normal)

I'm Nick, bi-coastal SAG-AFTRA/AEA member. If you're in NYC or LA (or anywhere in the US for that matter), I can pretty much work with your schedule!.

Meisner/Larry Moss/Tim Phillips trained actor with extensive experience both in front of and behind the camera including casting. I can tell you what's working and what's not working both on acting and technical front quickly. Especially if you don't feel like spending $$$ for coaches, I'd be happy to help. (I know what it is like! Even if it's just one line, in many cases, you'd need something to react to so you can't always get around not having a reader. This is where I come in to help you look more professional and presentable) I'll read with you as many time as you'd like, with or without coaching.

Or if you need a rehearsal partner, I'm here also. If you're a beginner, I'd be happy to give you career advice on as needed basis.

Looking forward. If you'd like to set up an appointment in advance or any questions, contact me here http://www.nicksakai.com/contact , mention WeAudition and I'll respond quickly.

Actor, Producer and Director Nick Sakai majored in Theatre Arts at The State University of New York at Buffalo, later transferred to CUNY Hunter. It was in his senior year Nick had the opportunity to audition for his first off-Broadway show, Stonewall, directed by Tina Landau and produced by En Garde Arts. During the run, the casting director for All My Children called Nick for his first audition, which launched his television career. Nick went on to work in prime-time/daytime television, independent films, commercials, voice-overs, and theatre. His television credits include High Maintenance (Season 2), Orange is the New Black (Season 4), The Affair (Season 3), Law & Order: Criminal Intent, Third Watch and so on.

His venture into production started after meeting award winning filmmaker Anya Meksin when he had a role in her short film Couch. Nick collaborated with Anya on her next production, The Professor, which starred Betsy Brandt (Breaking Bad) and Rick Peters (Dexter), an action thriller inspired by Occupy Wall Street. Nick served as Associate Producer on the film, which won the CINE Golden Eagle Award and Best Action/Adventure Film at Comic-con in 2014 and is on the festival circuit. The most recent producing credit includes Bluebirds starring James Chen ("The Walking Dead", "FBI", "Law & Order:SVU" and "Iron Fist") and Ayesha Adamo ("Dance Till Dawn" and "We Are The Prototypes")

Other producing credits include Going Home (co-producer), a short film which explored the effects of Post-Traumatic Stress Disorder on former soldiers, "12", a parody short of "24" and is in production for "Ms. Kiss", a project he acted in, produced and directed. This film is going on the festival circuit this year.

He is represented by ATB Talent, bi-coastal agency based in Los Angeles and New York City. 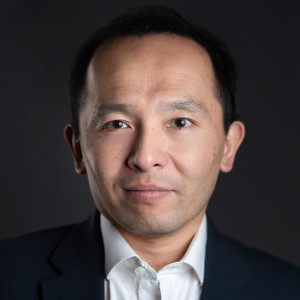 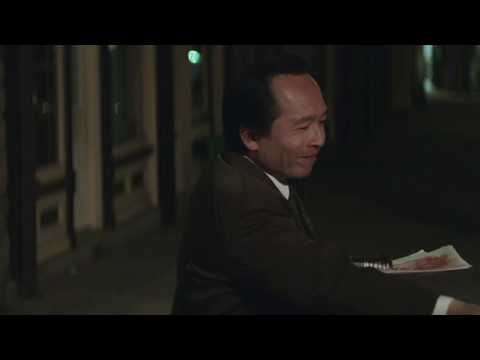 Nick was excellent! He gave me some valuable advice! Will totally be back! "
"

What a champ! Hung in there with me after I extended our time a couple of times - difficult scene and all. So patient too. I didn't feel rushed. "
"

Great reader with some good notes. Thank you for your help :) "
"

Nick provided excellent direction and feedback where I needed it. Great reader! "
"

Great reader with really good energy! Matches the tone of the script well. "
"

He was very interested in the outcome of what i was creating. Gives good advice and willing to help. "
"

Great reader and gave me helpful self-tape tips! Thanks Nick! "
"

Nick's awesome! He helped me prepare a scene for a class. It was so much better after we were done! "
"