Naja Benson is an actress, known for Noodles Forever.

Naja Benson is an actress, dancer, and model based in Georgia and California. She has received wide critical acclaim for performances in Nile Rodgers “Disco Oasis”, and Elf on The Shelf.

On Camera, she has appeared in roles such as Detective Kerr in the movie Culture, She will be leading as Pam Washington in a new t.v series called Aunty’s House. She also has been featured in print ads for Habor Frieght, Better Up, and Airbnb.

Naja also directed and wrote the screen play “It Is Well,” for a benefit concert of a child that needed a heart transplant. Her goal is to inspire the world by using all of her gifts and talents.

No rep as of yet looking for representation. 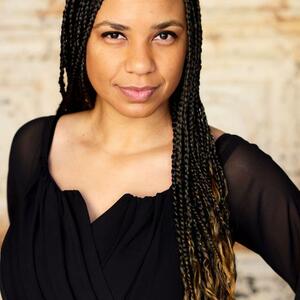