Marvin Saint-Jean is an actor, known for Harvest Moon (2021).

Marvin Saint-Jean is a Black, Haitian American actor born and raised in Boston, MA. When he was 11 years old, his sister brought him to an audition for a short film. He felt like it came so naturally to him - he was so carefree and confident, nothing else mattered in the moment. He got the role! Unfortunately his sister didn't and she didn't bring him back to continue acting. Marvin grew up playing basketball, dreaming of making the NBA but this dream was cut short when he unexpectedly fell out of love with the sport. After stints in college and real estate, he thought about that moment when he was 11 years old and decided to try it out again. One class turned into several classes, short films, and nights studying the craft. Marvin still resides with his parents, and sister, in Boston, MA. 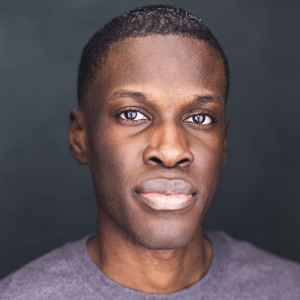 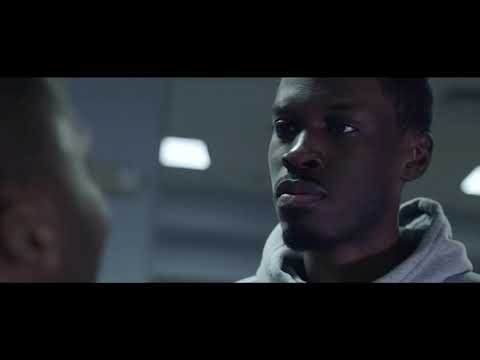