Performed THERE'S A LEAK! at the Edinburgh Fringe 2018. Featured in Amelia Dimoldenberg's film SIMON IS A PR*CK, a finalist at Homespun Yarns 2019 short film competition. Starred in NITTIES FROM SOUTH, which received a special mention at the London-X4 Short Film Festival 2020. Most recently can be seen in the online production of James Haddrell's THE SECRET LOVE LIFE OF OPHELIA produced by Greenwich Theatre, featuring Dame Helen Mirren. 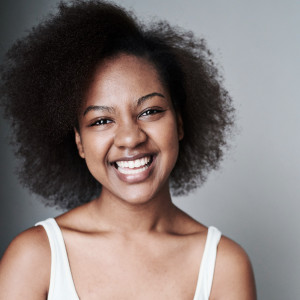