I have years of experience as a theatre actor, and now I'm learning to act for TV & film in Los Angeles. I study Improv at The Groundlings School and Intermediate Scene Study at the Anthony Gilardi Acting Studio. Let's work on audition techniques together!

Monique C. Aldred is a Black actor, singer, and playwright. Her television acting credits include The Verdict with Judge Hatchett and American Song Contest. Her theatre acting credits include Tartuffe, Much Ado about Nothing, Pygmalion, The Originals, and Avenue Q.
Her playwriting credits include Perseus & Anemone, produced by The Shattered Glass Project in Seattle, WA, and Black Magic for Reals produced by Affirmation Theatre Company in NYC.
In her spare time, she enjoys reading, cooking, karaoke, traveling, and playing pub trivia. Her capacity for memorizing random facts was finally rewarded when she competed as a contestant on Jeopardy! 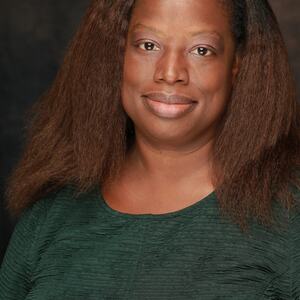