I have been directing and coaching actors for 8 years. I love being on the other side of the table and have a lot of experience doing it.


I've worked with the Francisco Shakespeare Festival and California Shakespeare theater as both an actor and teaching artist. Bring your Romeos and Ophelias, I can handle all that classical text!


I am an active indie filmmaker and am available to lend my perspective or just my voice for whatever script you're working with.

I also have experience in French and Romanian, so if you have to work with something in either of those languages, I'm your reader!

Monica is an actor, writer and director living in NYC. In 2019 she won "Best Director of a Series" at the Austin Revolution Film Festival for her web series "Someone New" She has a BA in Theater from UC Davis, has studied at the T. Schreiber Studio, The Lucid Body and has completed Improv 101-401 at Upright Citizen's Brigade. Stage credits include King Lear @ California Shakespeare Theater, As You Like It @ SF Shakes, and The Foreigner @ Contra Costa Civic Theater. Film credits include "Someone New", "Liz is Fine", and "Frisky" 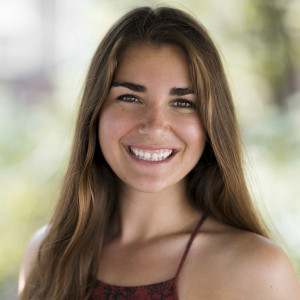 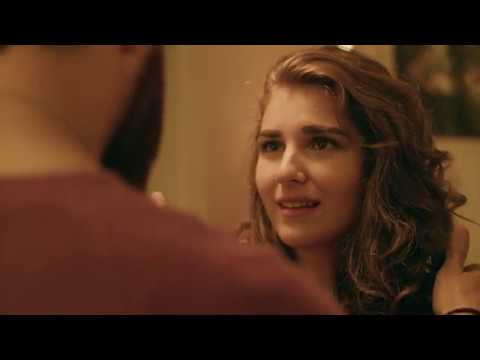