I have been acting for over 10 years in a diverse range of Australian feature films and countless short films. I also write my own screenplays which has provided me with a unique understanding of characters and their position both in the scene as well as the story. 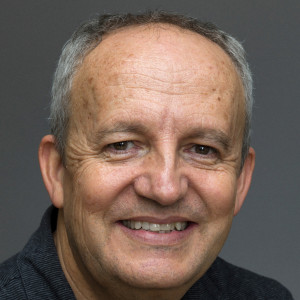 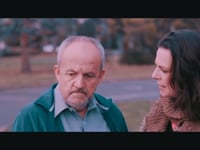 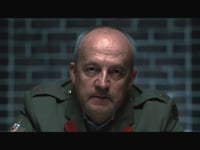 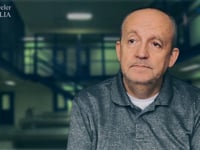 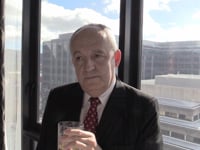 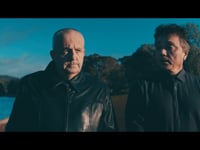 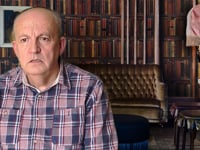 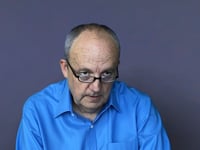 Lovely reader and person with whom to brainstorm about the scene "
"

Friendly and collaborative, thanks so much! "