Hi! I would love to read for you. I am attentive, perceptive, and I love helping people bring out their best performances!

I began my career in Chicago after graduating from the University of Illinois Urbana-Champaign with a BFA in Acting, and worked across the storefront theatre scene as well as the world of improv and sketch comedy. After completing the improv program at iO Chicago, I spent a few years there as a regular sketch performer (POV, Everything Happens So Much), and appeared in sketch shows at The Second City Chicago and other comedy theaters.

Since moving to Los Angeles I have been studying with Lesly Kahn, which has sharpened my skills not only as a performer, but as a coach as well.

Michelle was born and raised outside of Chicago. She began performing at a young age, and graduated in 2013 from the University of Illinois Urbana-Champaign with a BFA in Acting. Michelle pursued theatre in Chicago for a few years, eventually turning focus to sketch comedy and improv. She has appeared in numerous indie films and commercials, and resides in Los Angeles as of 2019. 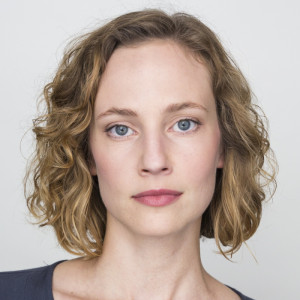