Hi, I'm Michele Ricart. I've been acting over 30 years and I've had numerous roles in indie film and New York Theatre. I am best known for the role of Sonderce in "The Last Rezort" (2011) which went to the Coney Island Film Festival. I just wrapped shooting on the indie short "Hawkish Prey" and will be playing the nurse in the indie film "All The Lonely People" in the Fall.
I have a BFA from Hofstra University and am trained in Strasberg Technique as well as Shurin technique. I am also classically trained so I can definitely help with those Shakespeare scenes! I have taken Commercial classes with Barry Shapiro and more recently Coach Mike Pointer, so I could definitely help you with commercial copy.
Whether, you need help breaking down a scene, just want to practice, or just want to chat acting industry, I'm here for no charge and accepting your courteous tips and excellent reviews!

Michele Ricart is an actress, known for The Last Rezort (2011). She has a BFA in Drama from Hofstra University. She has done indie film, Shakespeare, New York Theatre and even some modeling. One of the high points of her career was meeting Robin Williams on the set of Law And Order. 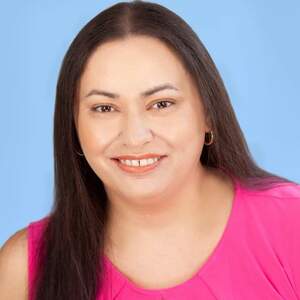 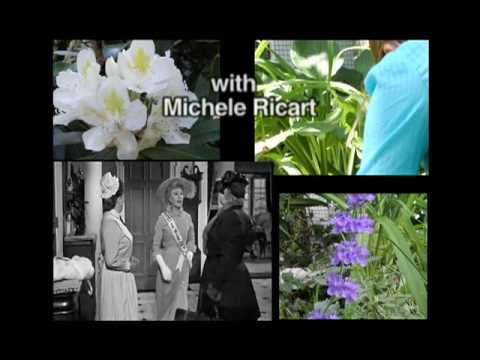 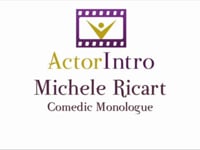