Actors! I would love to be your reader. I’m a professional al actor for stage, film, commercial and voiceover with over a decade of experience. I also work as an acting coach and direct and music direct. Allow me to help you land that next big gig!

I have over a decade of experience as an actor for stage, film, commercial, and voiceover work as well as five years of coaching acting and directing/music directing and choreographing. Film, Stage and VO resumes available per request, as well as Commercial conflicts. 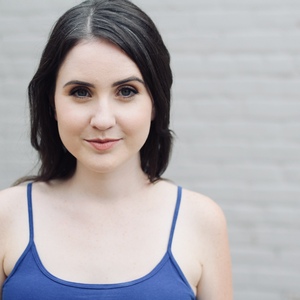