Melanie Benz is an actress, known for City of Lies (2018)...she played the Lead opposite Forest Whitaker in the film. She was born and raised in Miami by a Yemenite Mother and an Israeli father. Melanie spent most of her life training extensively in all areas of dance and garnered enough attention to tour the world with Top Artists Justin Timberlake, PINK, Jennifer Lopez, and Janet Jackson. She studied with Stella Adler's protege' Arthur Mendoza and Roy London's proteges', Alice Carter and Cameron Thor for many years. 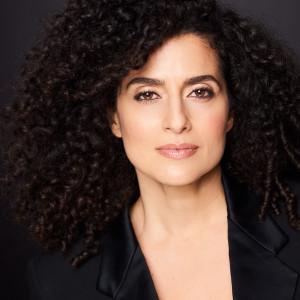