Hi everybody! My name is Matt. I've been working as an actor for twenty-five years on and off Broadway, in regional theatre TV and film.

I've been an acting teacher and coach for ten years. I am happy to take the time you need to bring your truth and 'uniqueness' to your audition, or rehearsal / line session - unlock your heart, find moments, and help you 'win the room' whether you'll be in person, on tape or on Zoom.

Additionally, a year and a half ago I opened my accent coaching business, LEARN AN ACCENT WITH MATTHEW FLOYD MILLER. (Special introductory deal for first time accent clients!)

I realized a year into living in L.A. that I had not played a character with my native accent the entire time. Over the years I've played Russians, a German, a Norwegian, a Scot, a couple Southerners, a Czech, a Spaniard, a New Yorker (from the Bronx), a Cockney and a whole lot of upper crust Brits (one of my specialties). So I have an affinity for accents and will help you nail yours.

BUT I don't only do accent work!

Over the years I've studied many of the great Stanislavski - based acting approaches as well as more physically based approaches. In addition to having received my classical actor training from NYU Graduate Acting, I've studied Meisner, The Method (with one of Strasberg's proteges), Michael Chekhov and Grotowski work, the 'non-acting acting' technique of Harold Guskin and TV comedy with Lesly Kahn in Los Angeles.

In short, if you have an acting challenge I probably have a tool for it.

Very grateful to have been working at this time and I want to help you get working and playing as well!
Hit me up!
https://www.matthewfloydmiller.com

Hi there, We Audition Community!

My name is Matthew Floyd Miller. I'm originally from Central California and did a twenty year stint in New York before moving to L.A. several years ago. I’ve been a professional actor for 25 years, on Broadway and off, in regional theater, television and film. Grateful for my career and grateful to be part of this community of proactive artists. Let’s help each other be our best and create our best work!
https://www.matthewfloydmiller.com 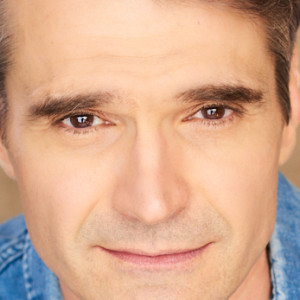 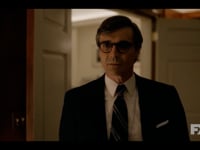 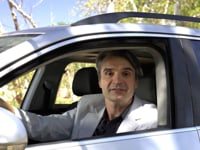 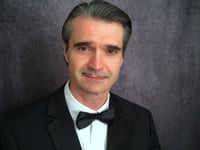 What a great reader! I needed to rehearse and work through some new sides, and Matthew just knocked it out of the park with all of his input and advice. It was so lovely to just play around and experiment. Very lucky to have such a smart reader who was able to understand the scenes and what was most important to capture in the audition almost immediately. Thank you! "
"

AWESOME! AWESOME! Matthew knows his stuff! He was very patient with me and improved with me, helping me connect more with my scene. He gives very good direction.. "