I'm a Vancouver-based Canadian actor with a decade of experience acting professionally, and a University diploma in theatre. Since 2015 I have been focused completely on film/tv. Select credits include HELL ON WHEELS, ONCE UPON A TIME, SUPERNATURAL, and THE TERROR.

I have worked as a casting assistant as well as a reader for feature films, Netflix series', indie features, and shorts - so I know what to do and what not to do in a self tape. I am always helping my local actor buddies put auditions on tape with fantastic results.

Currently working on the TV Movie, HARRY & MEGHAN 3: ESCAPE THE PALACE as well as a number of indie projects.

Strengths include: Scene analysis, on-camera audition technique, and getting fellow actors to stop worrying about all the bulls**t and get out of their heads.

I'd love to help you mic drop that next audition. :)
Let's get to work! 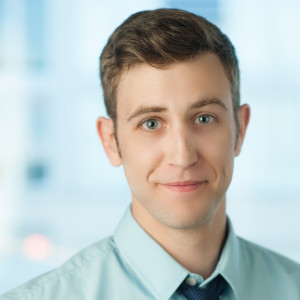