Hello everyone, I'm Martin. I speak English and Russian.
I've been working as a professional actor for over six years in TV and Film. My credits include working with DISNEY and THE BBC. I've also worked with two Academy Award winning Directors.

I think what we do is a celebration of who we are as individuals. I would love to connect with you and be of service in your acting journey. I will share some useful tips and make you feel empowered going into your audition.
I will be fully present and connected with you in every moment. 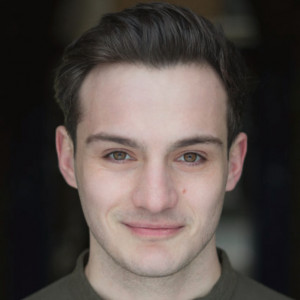