Hello! Thank you for considering me as your reader! I grew up on the stage so trust me, I've read and broke down plenty of scripts! I took classes for script analysis and character analysis, and even completed a degree in Performing Arts.

I am here in whichever way works best for you, whether it's just reading lines or giving you a different perspective and breaking down the story. Let's get creative, bring out the best version of yourself as an actor, and nail that audition!

Raised in a theatrical household, Martha Barnett grew up on the stage and has been performing since she was 8 years old. Beginning in a small church in Maryland, she moved on to community theatre and was nominated for the Irene Ryan Scholarship. After completing an Associates Degree in Performing Arts, Martha co-founded a Character Performing Company that partnered with organizations such as Make A Wish Foundation. Inspired and driven, Martha now resides in Los Angeles, California to pursue her acting career in film. 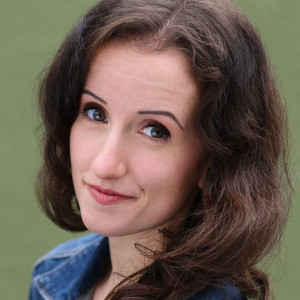 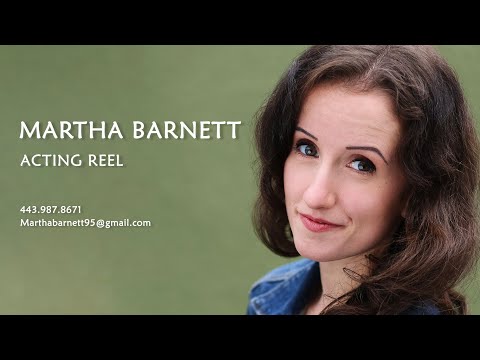 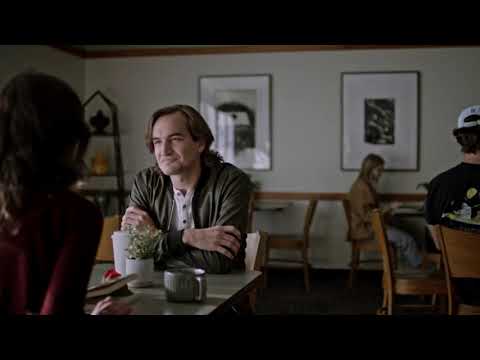 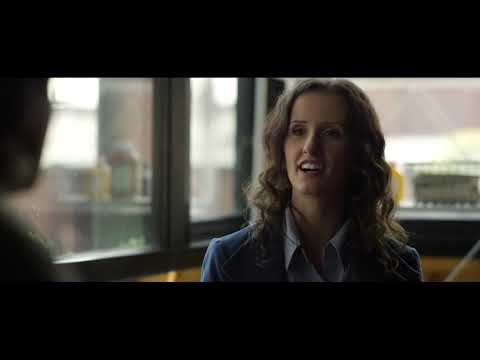