Hello! I would love to help you with your audition.

Versatile character actor. Joan Cusack meets Toni Collette, with a splash of Judy Greer. Comedy and drama chops; classically trained in Shakespeare and skilled in improvisation from working in the Chicago comedy scene. Experienced in indie film (Over 30 credits) and theatre. Nominated for Best Actress for playing dual roles in the award-winning comedy Be Your Wo/Man, and recently won Best Actress for playing a B movie actress in the improvisational comedy Private Screening. 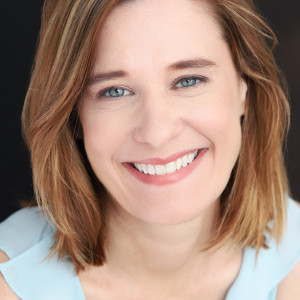