Mark Simich was born on February 22, 1975, in Detroit, Michigan. With both parents, Srecko and Gordana Simich, being from Serbia, he and his younger brother, Vladimir Simich, grew up learning the language and culture. At 18, he left Michigan to pursue acting in New York. With a few television spots and an independent feature to his credit, he moved to Los Angeles. Since being in Los Angeles, Mark has continued to work in film and television, while continuing his acting training and studies. 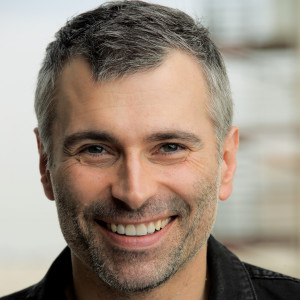