I am a Experienced Actor Based in the UK who is looking to Network and Collaborate with other fellow Actors.

Mark began his life in poverty where he grew up in a poor area. At the age of 6 he was fostered and then adopted a short time later. This affected him as he was already licking his wounds from what went on before but he knew he had to keep going. A young lad with a lot on his shoulders and a lot to contend with in such a short time, he also had to deal with Special School. Special school was followed by primary school then high school in where he was asked by two of his classmates to join them at the drama club there. The rest is history. High school productions as well as the high school choir became the start for Mark and as he took his first steps he began to trust life again. College was next where he did 2 BTEC Courses as well as short films and amateur dramatics. 3 years of that was followed by University where he has now finished studying for a degree in Drama. After graduating, Mark will continue to use the skills and knowledge he has learnt to further improve his career. 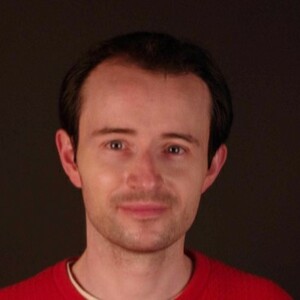