Hi, my name is Maria Tyminski, I’m a bilingual actress.
I can help you to read in Standard British accent, Russian or Finnish accents/ languages. I can also speak and act in French.

Maria Tyminski is an actor, known for Gustbabden (2018).
I’ve worked in English, Russian and Finnish languages. I also speak French.
I was trained in Drama Studio London with a strong Shakespeare training, period drama. After having worked on stage a lot as a child and after graduation, I’ve decided to work in films. However, theatre stage is still the most comfortable place on this planet.
Currently based in Moscow and Helsinki.
I sailed across the Atlantic Ocean in 13 days. 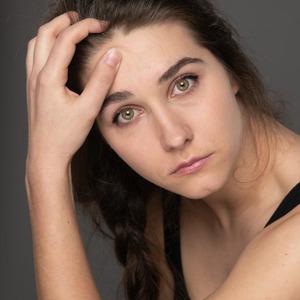