Maria is a New York City based actor, model and artist. Originally from Cedar Grove, NJ, she currently trains with the Actor’s Ave. Acting Studio, Alex Dwek Studio, THE PREP and the William Esper Studio. Maria has just wrapped a short film, is currently filming an independent project and can be seen on The Undoing (HBO Max), FBI (CBS) and The Irishman (Netflix). She also holds a BA in Communications, Public Relations and Journalism, and a minor in Theatre Arts from Monmouth University in New Jersey.

Maria Marinaro is an actor born and raised in New Jersey. She found her passion for acting at the age of 6 performing in local productions. Maria has studied acting from John Burke, Ralph Colombino, Bradley Mott (Monmouth University), David Newer (William Esper Studio) and Alex Dwek (Alex Dwek Studio). She has appeared in the award winning shows (FBI, The Deuce, The Sinner). 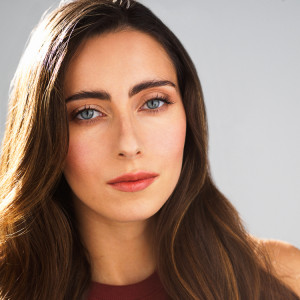 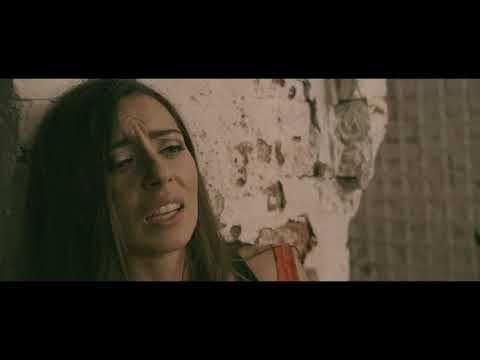 Maria is amazing! Highly recommend as a reader and as a person! "
"

Delightful to work with and great thoughtful notes "