Hi
I am an Italian actor & producer based in London.
Graduate in BA (Hons) Acting in London.
I speak fluently English, Italian and Italian Tuscany accents.
Looking forward to seeing you.

A passion for theatre inspired Manuele to move to London from his native Italy, where he could finally embark on a path to further pursue his ideas and passion for the stage.
In 2018 he trained in BADC Standard (Level 1) and in 2019, he obtained a BA (Hons) degree in Acting from Bucks New University. During his studies Manuele played Verges in “Much Ado About Nothing” Captain Jemmy Campbell in “Our Country Good'' and Robert Gibson in "New Labour". Manuele's first project after graduating was the lead role and producer in "The Man with the Flower in His Mouth" a uniquely insightful play by Luigi Pirandello and was directed by Dimitry Devdariani.
Manuele Macaione
www.manuelemacaione.com 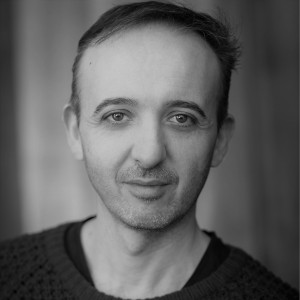