I love taking acting class regularly and read quite a bit on acting but nothing is more fun than reading lines with another actor! I'm available to read lines for auditions, practice, or just for fun!

Lydia Hanna is a professional American actress who has been acting since she was 9 years old. Studying theatre throughout her youth, she has played various characters ranging from dramatic to comedic roles. She went on to study film and acting during her college years and graduated with her Bachelor of Arts in Film Studies and Communication. Understanding film through production, acting, and film theory from her education has landed her commercial and feature length roles. Having been a part of the Toronto International Film Festival in 2016 and 2017, she has gained knowledge of the industry globally. Lydia is a strong actress with the knowledge and portfolio to reaffirm her abilities. 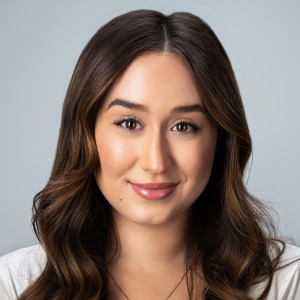