I'm from Boston but currently living in Los Angeles.

A bit of me, I studied Meisner at the Playhouse West in my early years of training, which I loved as my foundation. I then moved on to other classes/teachers. I'm currently looking with The Lacy Group Acting Studio. I write as well and have produced four short films. My latest project was an indie film I helped produce, and I played Monica.

I enjoy helping other actors tape their auditions or simply being the reader. I'd be happy to help you with auditions for self-tapes. Or even if you just need someone to help you prepare sides for your class scenes. I'm here for you. I've been regularly helping an actor who is booking and getting called back consistently.

I'm from Boston but currently living in Los Angeles.

When I first arrived in Los Angeles, I was so excited to find an acting class that fit me, and I did. I studied Meisner at the Playhouse West. There we were always encouraged to create our projects. So I did. I wrote my first short film JOHN DOE, in which I played the lead. John Doe went on to win awards and got picked up by SHORTS HD. From there, I wrote and produced three more short films, including acting in another one of them. I continued to write but focused more on being a first-time mom to my son. Once he was old enough, six, I decided to jump back into what I love.

Today, I'm studying with The Lacy Group Acting Studio and recently helped produce and play the role of Monica in the indie film ROSEBUD LANE. I also continue to write. 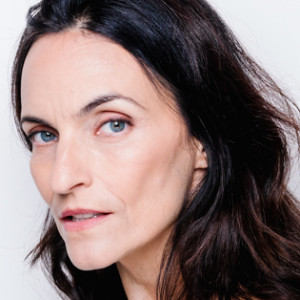