Hi Guys,
I would love to help you with your audition. I do have a soft European accent, I am originally from Naples Italy, I have lived in London for 10 Years ( I do not have a British accent ; ) and USA for 7 Years, English is my second language but i have auditioned in 3 different Countries for over 20 Years. I live in Los Angeles

I studied and worked with Francis Ford Coppola.
I use to be a beginners/intermediate level, actors coach in London
My first indie future film as Lead Actor will be out on Halloween on AMAZON PRIME/ APPLE TV/ TUBI and more.. Title is SEBASTIAN from the horror trilogy SEBASTIAN
To book in advance email me at luxlavalle@gmail.com or inbox me on my IG @lucadellavalleofficial
Let's Book it !
Ciao

Luca Della Valle was born in Santa Maria C. V. in the Caserta province, a little town south of Naples in Italy, to Domenico della Valle a Physiotherapist and Annamaria Cairo a housewife. Luca trained Method Acting at "Teatri Possibili Speech and Drama Academy" in Milan, IT (2000/2002) while working as Model at the agency Major and religiously practicing Martial Arts and Meditation as true passionate of the eastern cultures. Luca moved to London in 2005 where he studied English and Acting for Film & TV at The Actors Center (2009/2011), Meisner Technique with Dannie-Lu Carr at City Lit, and privately coached by Michael Duval from The Actor Studio New York. Luca played 'Jack The Ripper' and 'Dick Turpin' in London and York Dungeon, UK advertise campaign 2013. Luca played Luca the Racetrack Head Security in The Man from U.N.C.L.E. (2015) starring Henry Cavill Alicia Vikander Armie Hammer Elizabeth Debicki and Hugh Grant directed by Guy Ritchie. Luca is also been cast as one of the main supporting roles and involve in the new Francis Ford Coppola project Distant Vision (2016) Luca is also featured in the new 2019 Gucci summer campaign on Vanity Fair magazine. Luca play the lead in the Horror trilogy Sebastian written and Directed by Mann Robison, coming soon Amazon Original Luca is founder and partner with Wendell Wellman of Georgia Lakes Entertainment. 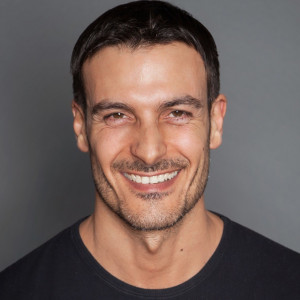 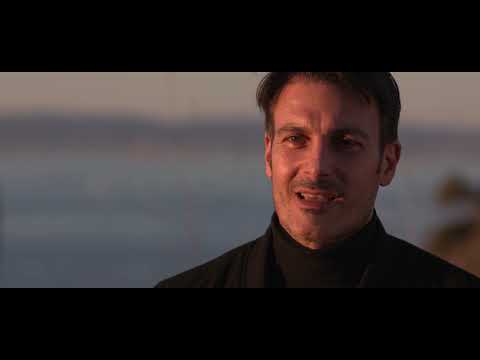 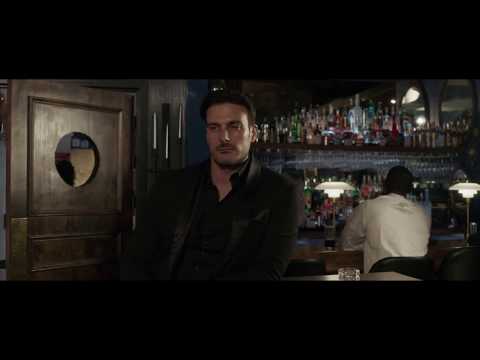