Hello.
My name is Lilo (Pronounced like LEE LOW) and I am based in
Long Beach, NY.
I've been in and around this crazy business of our's since I was a kid on Broadway in Evita! So My younger self has a background in Musical Theatre. I have lived in NY, Michigan and Los Angeles and full circle back to NY. While in LA I brushed up on my Voice Over, Hosting and Improv skills and studied Meisner.
Recently filmed a comedy “Peppers Science”, a short I wrote and directed. Portrayed Nina in “NYAD” with Jodie Foster and Annette Bening for Netflix down in The Dominican Republic.Kim Bradford in ‘Malicious Mind Games’ for Lifetime, And just wrapped a horror/comedy called “Brooklyn Love Doll Massacre” portraying a witch named Flo and Jenny the bad date in “The Fontanas”.
This week I'll be filming A Columbia Thesis Titled "Georgette In The Garden" portraying an Art Curator.

Get in touch! Looking forward to working with you to help you give the best audition.
Have a Wonderful Day.
-Lilo
**Venmo is also appreciated.

Hello.
Thanks for stopping by! My name is Lilo (LeeLow) and YES, I had the name well before Lilo and Stitch came out. My Grandmother "found" the name while getting her nails done in Bayside, Queens. It was the manicurists sisters name and they were German. Although my full name is German, I have no German on either side of the family. I am a true mutt however-I consist of Russian, Austrian and Polish ancestry.
I began my career on Broadway in Evita. Landed that job by singing Happy Birthday to Harold Prince at the Broadway Theatre. Those were the days of actually auditioning at the Theatre we would be performing in.
I eventually went to College to study Musical Theatre and continued the journey doing Summer Stock in shows like "City Of Angels" and performed Children's Theatre and Murder Mysteries. I even worked a Dude Ranch In Michigan performing for a bunch of cowboys. I did learn how to line dance and found my appreciation and love for Country Music there. Oh. And Cowboys. And those cowboys taught me to ride a horse! ;)
I have continued my love and passion for Acting from New York To Los Angeles. While living in LA I studied Meisner and am an Improv Olympic Alumni. Did a TON of 99 seat theatrical play productions. But went full circle and landed myself back in my Hometown of Long Beach, NY. Just in time for Super Storm Sandy. I'll save that story for when we chat.
I am currently studying with Anything Robert Grasso for Film and TV auditioning and SO ready for this "Rona" to be Ova.
Thanks for inquiring and for your continued interest.
Looking forward to auditioning for you in the near future.
Best,
Lilo 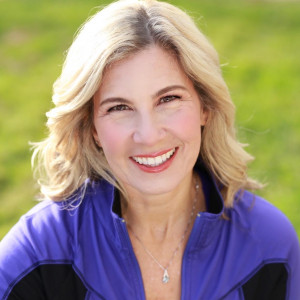 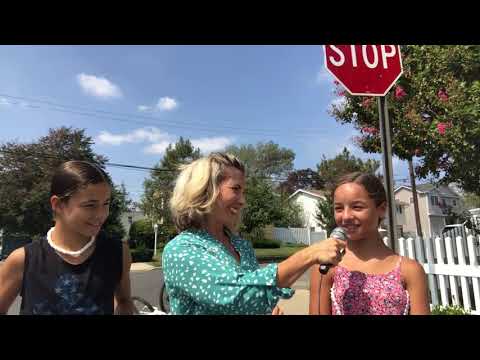 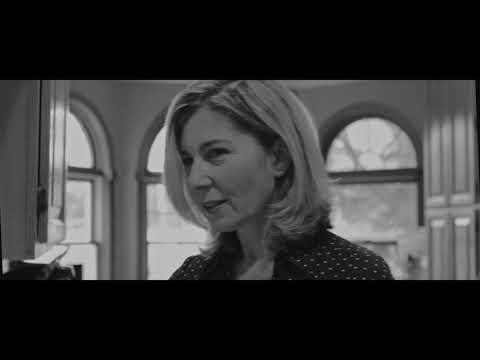 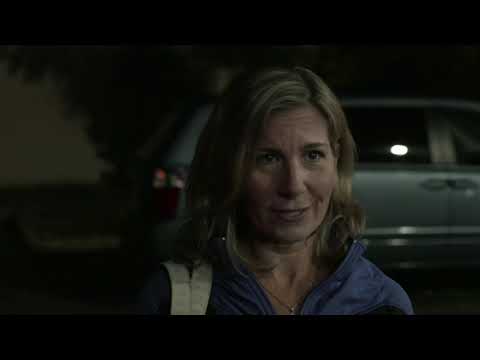 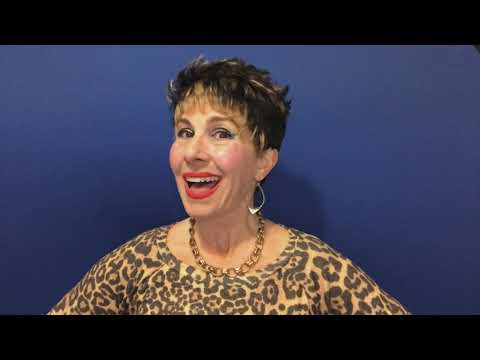 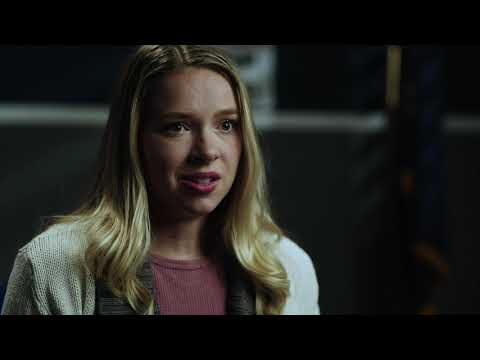 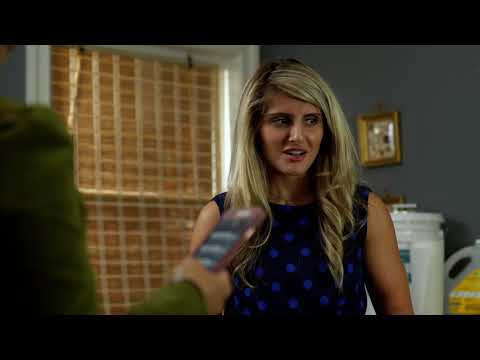 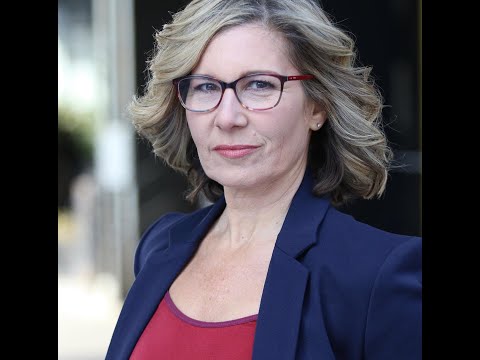 Such a generous reader! Gives you energy and a reading to really tap into who your character in the scene. "
"

She was a great reader and helped me relate to the script deeper and more personally! "
"

Jill was great to work with. Everything I needed in a reader. "