Originally from Washington D.C., Lauren Hart is a New York City-based actress who almost went to law school but decided she would rather play a lawyer than be one. With degrees in Communications and Politics from New York University, Lauren trained as a professional actress at the prestigious William Esper Studio. She is a working actress in film and television, theater, commercials, and she is a professional voiceover actress – a quadruple threat!

When she isn’t on camera, on stage, or the recording booth, she works as a licensed real estate agent in New York City focusing on the luxury residential sector which allows her to be out and about and around a variety of people. She likes to focus on fitness and healthy living including daily morning runs in Central Park and weekly yoga to stay centered.  In her free time, she can also be found cooking delicious meals for herself and friends, traveling around the world specifically to Europe where she lived for a year, bumming around the beach, and spending time with her vivacious group of friends and family. 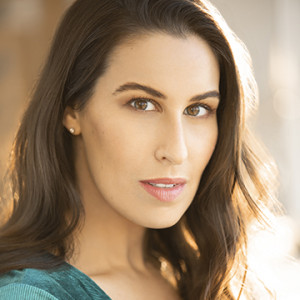