Laneikka is an Australian actor and writer based in Sydney. Recently, she filmed a new New Zealand television pilot and is touring the show ‘Follow Me Home’ with Australian Theatre For Young People’s across Australia next year. She was the first under 18 recipient of the full-time Meisner Scholarship to The Actors Pulse and was awarded the Ann McDonald Scholarship twice to attend the McDonald College for Acting. For her writing she has received a Q Lab grant to develop a new work for 2020 and is travelling to Tokyo, Japan to develop theatre in the 20th World Congress of International Young Peoples Theatre Festival. Her debut full-length play Dead Skin was awarded the Flinders University State Theatre Company (SA) Young Playwright’s Award for 2019. She will be acting in her work Dead Skin which will be performed and directed by Kim Hardwick as part of the KXT 2020 main-stage season in Kings Cross next year. 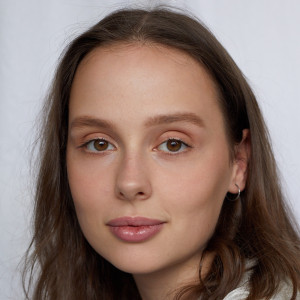