Being fairly new to acting at the current time I don't feel qualified to provide assistance in reading short of simply being a reader, but I am sure I'll be learning more from the actor's performance than providing constructive advice.

That said when I am offering to be a reader I will not be charging a fee.

I was born in Conway, Arkansas, and have lived here for most of my life with the exception of when I lived and worked at Yosemite National Park and Madison, Wisconsin.

I suppose my connection to acting is from my mother's brother who portrayed Captain Dave on a children's television show called the Alphabet Set coupled with a need for escapism post my parent's divorce when I was five.

In kindergarten, I was cast in a school play as Rudolph the Red Nose Reindeer, but It was probably not until the summer between the sixth and seventh grades when I found the sketch comedy via Saturday Night Life that lead me to begin learning how to do impressions of Bill Clinton, Richard Nixon, Johnny Carson, and Yogi Bear as well as trying to imitate the pratfalls I would see Chevy Chase perform during the cold opens and one summer around the 9th grade when I would attend the University of Central Arkansas' Youth Theater where I learn about stage acting and that lead to a high school drama class followed by stage-managing The Merry Wives of Windsor in college.

It would be several years later, in 2011, when I would make it into a background scene of an HBO documentary Paradise Lost 3: Purgatory when 2018, I took a leap and begin seeking out background work in such films as Antiquities, then 1st Summoning as a featured extra, and then my first speaking role in an independent film called Indestructible: Reckoning where I portrayed a Bob Roberts, a city government employee who is killed by a psychopath.

The journey will be long but I look forward to living the dream as a working actor. 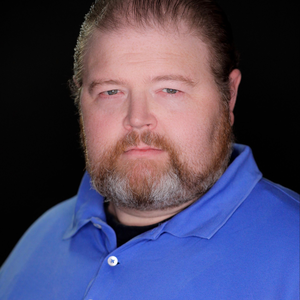 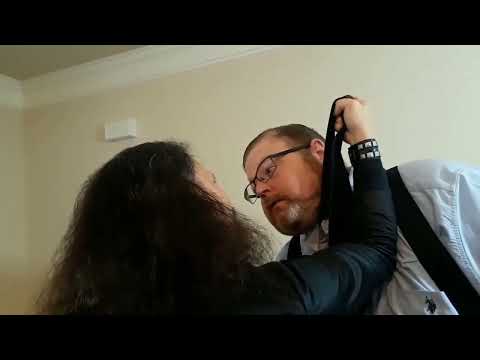