I have been an actor, writer and director for over ten years. My work can be seen on Netflix and Amazon Prime as an actor and director. I have participated on Shutter/Project Greenlight Labs and it is my passion to bring film to the screen, especially in the horror/thriller genre. Although I do produce a great deal, my passion will always be directing and acting.

It would be a pleasure to be your reading partner. 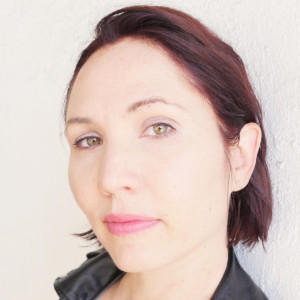 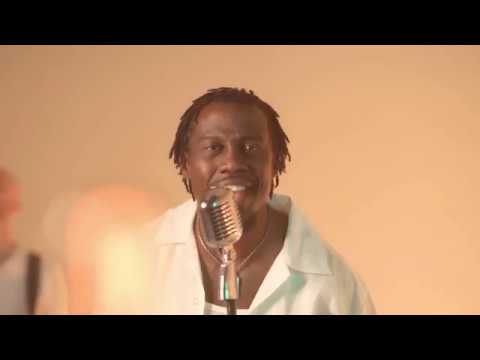 Kristen was great! So helpful with script analysis and direction. She is really a talented actor with great understanding of actors needs and language. Very helpful Thank you Kristen! "
"

Kristen was fantastic! She has a lot of directing experience, so she knew exactly how to help me. I highly recommend this seasoned actress for anyone needing an excellent reader!! "