She has performed in several short films, been featured commercially for Full Sail University & has worked with voice over clients including Pfizer, the University of Michigan, & BASF. 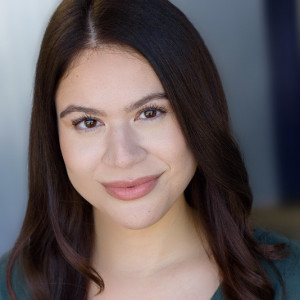