Chicago born, Army raised, Dallas-based resident and global citzen!
Ready and available MOST hours of the day. Patient, engaging and energetic. Let's get it!

Born and raised in Chicago, Kevin served in the Army for over 22 years as a combat medic, orthopedic technician and medical advisor. After retiring from the military, he finally explored his true passion, acting. He has studied with Glenn Morshower, Theresa Bell and Mike Schraeder at the KD Conservatory of Acting and Film.
Some of his credits include producer and actor in the drama Battle Line; Dana’s Story, about human trafficking; and Vindication, a crime drama. He had a dramatic role in the stage play Watchnight, written by former Dallas Cowboy Greg Ellis, as well as work in radio and primetime television projects.
He is the founder of Creative Minds Media Group, a film production company and creative artist collective in Dallas, Texas. His interests include coaching, mentoring and fitness. 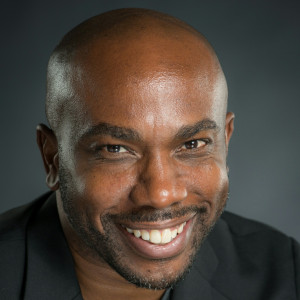 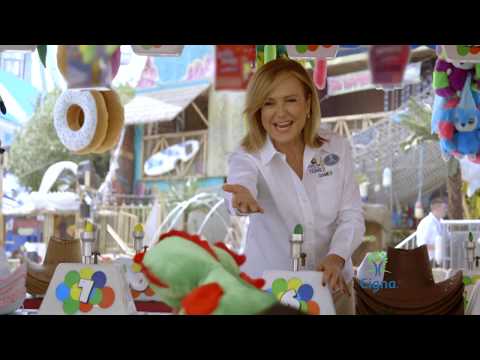 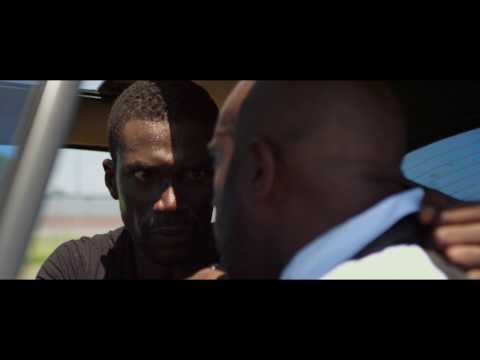 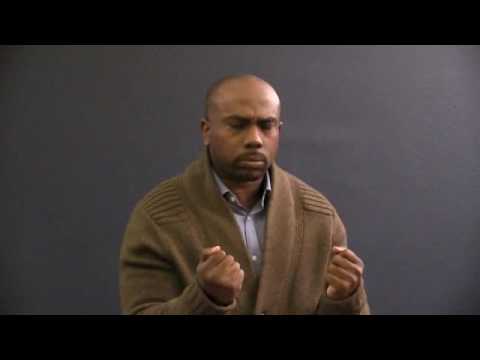 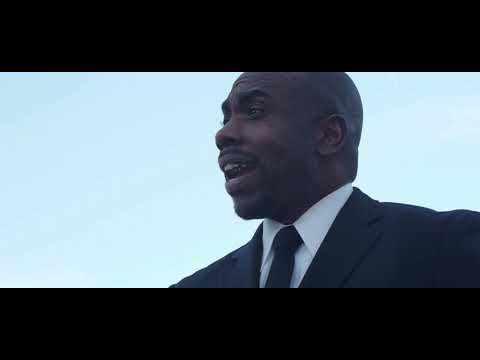 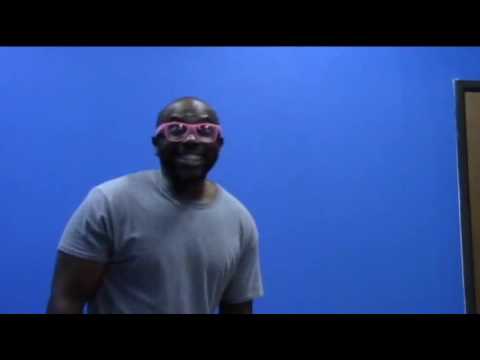 Kevin dove in with great enthusiasm and gave me the energy I needed to get through an emotional scene!! Thanks, Kevin! "
"

Kevin is Always the BEST! He’s so great I found him for another audition! "
"

KEVIN IS AMAZING! I had a last minute audition he was the perfect reader, super patient and very encouraging! I highly recommend!!! "
"

Kevin is so much fun to work with, very generous and patient! "
"

The man was patient with this hard scene but we made it do what it do! if you don't choose him as your reader than ur stupid!!! "
"

Present. Creative. So helpful. Loved working with him. He gave me so much. "
"

Kevin is a great reader!!! He read for two different characters and he was on point. Glad to have worked with him for my audition. "
"

Worked on a brand new script with Kevin just to bounce around ideas. He has such good reactions, he really helped me find my rhythm in the scene. The scene could have been boring, but Kevin lit up the creative centers of my brain! "
"

Kevin was great. So patient and encouraging. "
"

Friendly and great to read with. Would work with him again. "
"

Kevin is an amazing reader! Very patient and had great feedback to take my audition to the next level! I highly recommend him!! "
"

What a great energy, and beautiful connected read. "
"