Hi! I am a British Director, Acting Coach, Actor and Screenwriter living in Vancouver, BC.
If you want some additional feedback on your scene or even your accent, I'm here for you. Encouraging and insightful feedback.

(Note: I just joined here, so first 3 people are free for reviews :)

I have worked in the film industry for over 15 years in various roles, some of which as an acting coach for major studio pictures.
I have worked with many actors in Vancouver on dialects, scene study and auditions.

I look forward to hearing from you!

Katherine Hill (Kat) is a trained actor from the UK who has worked as an Acting coach, Dialects Coach, Film director, Producer and currently focuses on Screenwriting.

Kat has an array of accents up her sleeve from Standard American, after attending American school in Germany as a child, to her Northern Irish roots, British upbringing and living in Canada for the past 17years.
Kat has assisted many actors with reading for their auditions as well as coaching self tapes.

Scene study classes in Vancouver, BC. 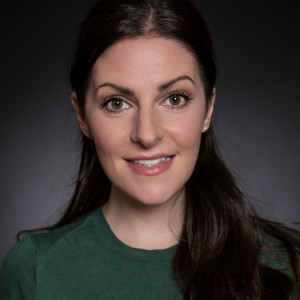 Wow. You guys. Katherine was an incredible reader. She had such a great command of the material immediately. She was so patient and was willing to read until I felt I got it. I really appreciated how she asked me if there were any colors she could to help me as we read. My 2 year old son interrupted our session and she was super patient and flexible while I helped him. I highly recommend her! "