Hey there! My name is Justin, and like you, I'm a fellow actor looking to make the most of my career in this wacky business. If you're curious about my background, I've been fortunate enough to have worked on all types of sets - from student films to multi-million dollar blockbusters; from local to national commercials; even from live events all the way to a recurring role on a major cable TV show. I've been there, and I get it - the audition process can be daunting, no matter where you're at in your career.

Let me help! I can offer everything from helping you break down and study your sides, to helping you read for the big audition you're about to book. I can also coach you through some sticking points in front of and behind the camera - sometimes it's the little things that matter most when it comes to an audition, even if it isn't performance related. I want to make you so confident and comfortable with your audition that you walk away from it wondering why you were ever worried to begin with!

If you decide to allow me to read with you, a review/rating after the call would be amazing. And if you'd like to tip me? I wouldn't be opposed to that either. :-D You can tip me here, if you'd like: www.venmo.com/u/JustinMane

Either way, let me help you get that next role!

Justin Mane is a SAG-AFTRA Actor and Stunt Performer with a unique background as a Pro Wrestler and Personal Trainer. Born and raised in Metro Detroit, Michigan; Mane has pursued the entertainment field since the age of 16 - but has been a lifelong passion of his. He has trained in several Acting techniques such as Meisner, Adler, Method, and Stanislovksy; as well as Improv and Spokesperson through several Acting schools, such as Goteri Creative Arts. He has also Produced, Casted, and Written various projects over the course of his career.

Justin Mane is known for his work on Showtime's "American Rust" as Deputy Roth, and as Dean Summers in "Crow," a highly rated feature-film inspired by the work of James O'Barr and his classic graphic novel series. 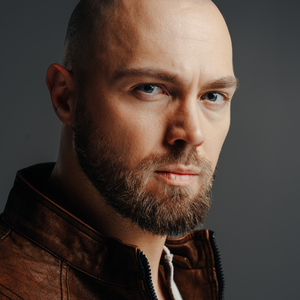 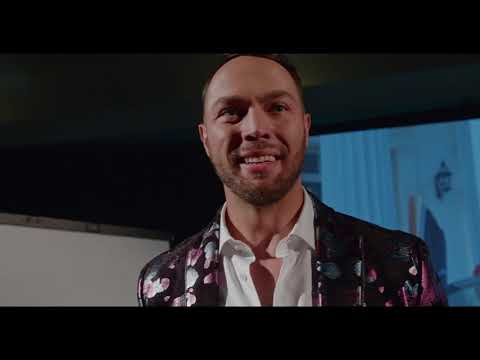 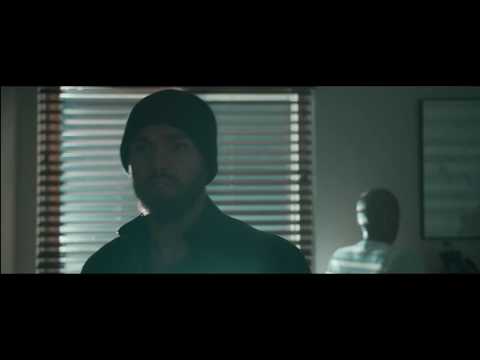 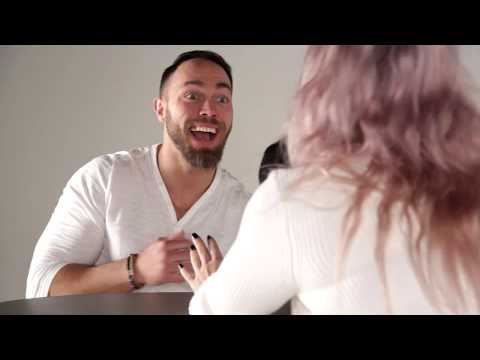