Looking for help with all things comedy? Look no further! I am a theatre-trained improviser and sketch comedian who spent seven years performing with The Second City in Chicago. I love character work, script analysis, and story, and would love to help you on your next commercial, theatre, or on-camera audition. Check out my website (juliemarchiano.com), or see my Casting Bio for more information.

Julie Marchiano is a Los Angeles-based actor, writer, and improviser.

Julie spent seven years in Chicago, where she wrote and performed in The Second City e.t.c.'s 40th and 41st Revues, Fantastic Super Great Nation Numero Uno and A Red Line Runs Through It. Both received critical acclaim and were Jeff-Recommended. Julie has performed all across the country with The Second City Touring Company, in The Second City's Improv All Stars at UP Comedy Club, and for Second City Theatricals aboard Norwegian Cruise Line.

Pre-March of 2020, you could catch Julie live at UCB on Maude Night and Characters Welcome, and across Southern California with the Story Pirates. She now lends her voice to their award-winning podcast. You can also see her turning into her parents on your TV in a National commercial for Progressive, and in the upcoming season of BARRY on HBO.

She is a member of Actors' Equity Association, and is represented by KMR and Aqua Talent in Los Angeles; Grossman and Jack Talent in Chicago; and is managed by Emily Herrell at Like-Minded Management. 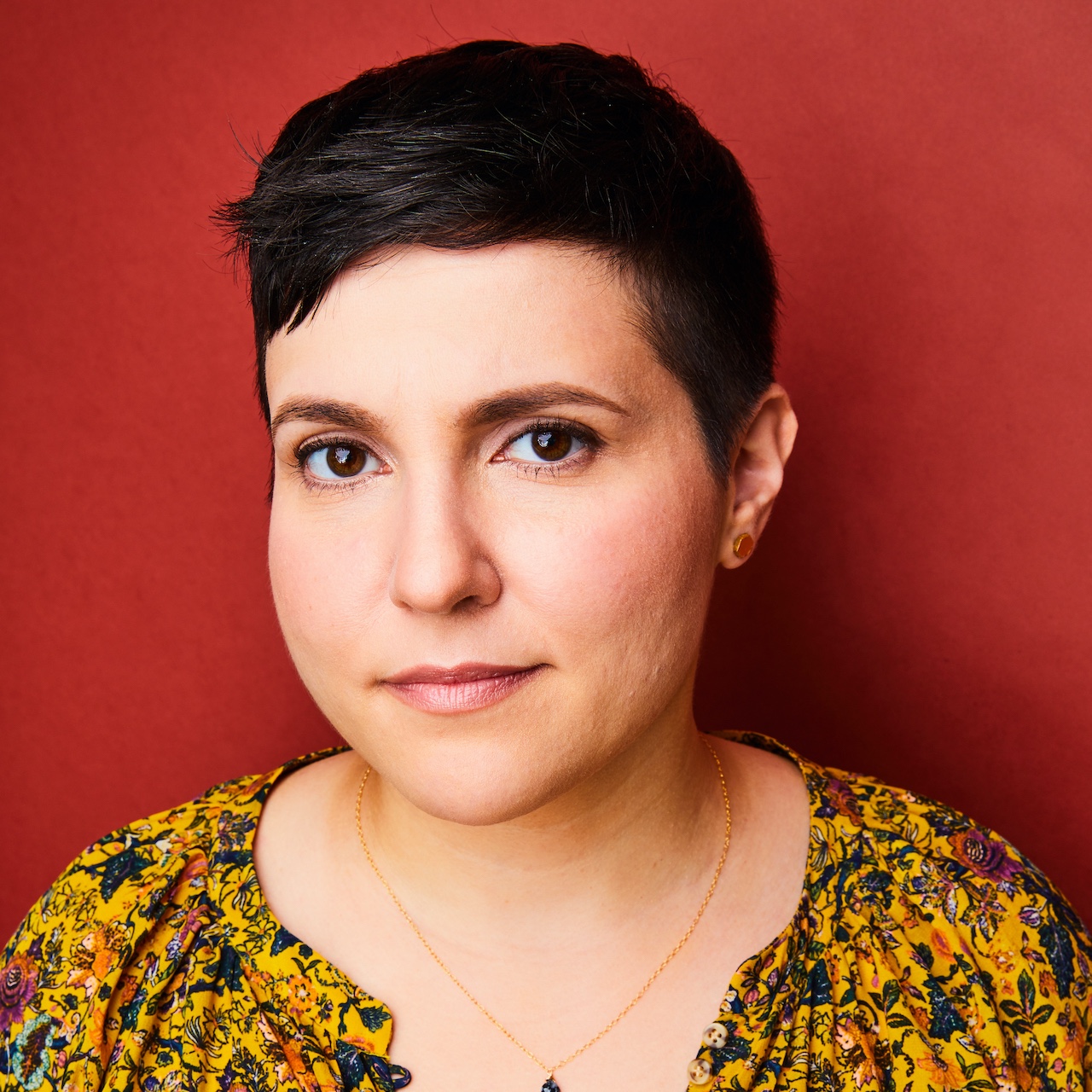 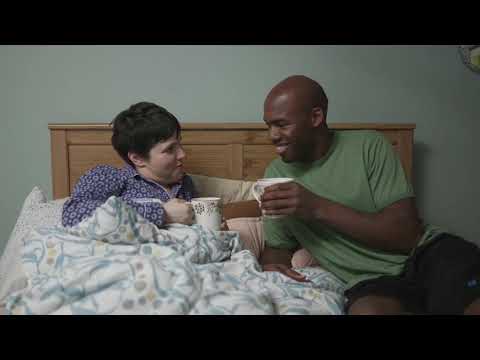 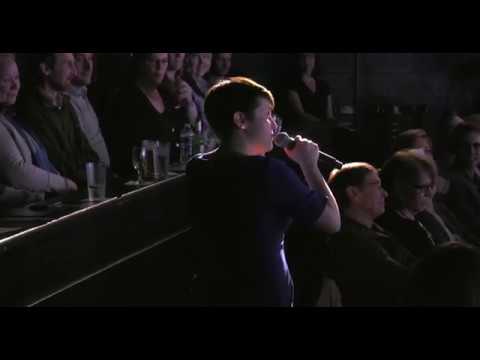