Hi, my name is Josh. I'm a SAG actor in the Southeast / Atlanta market. You may have seen me on TV shows like Homicide Hunter, and Chicago PD. I have been acting professionally for 8 years. I am trained in Meisner Technique and Eric Morris Process, and have studied with acting coaches Yvonne Suhor, and Larry Silverberg, to name a few.

In my spare time I am also a writer and have produced several independent films. I love being a storyteller and actor, and I believe in helping others achieve their creative dreams.

I am here to help you with your self tape auditions. I can help by being your reader, and I can help you analyze your scene and make powerful choices.

I look forward to meeting and working with you!

Josh Russell is an actor known for Homicide Hunter, Chicago PD, and the feature film Mind Heist. Josh is a veteran and former US Army Paratrooper. He served in Special Operations as an intelligence collection officer, and has worked and trained with the CIA, SEAL Team 6, DELTA, as well as the Navy SEALS, and Green Beret's. His acting career began in 2013 when he played a small role in the short film War Is Hell. This coincidental opportunity helped to steer his future towards a career in acting. He went on to study at Art Sake acting studio in Orlando Florida where he has won several awards, including best actor. His devotion to studying acting includes Advanced Meisner acting technique combined with Eric Morris's method. Josh has studied under actors and teachers such as Yvonne Suhor, Kathy Laughlin, Eric Morris, and Larry Silverberg. Today Josh lives in Tampa Florida and is a full time working actor. He is auditioning constantly while also focusing on filmmaking and producing. Josh is also a former college football player, wildland firefighter, and lifeguard. 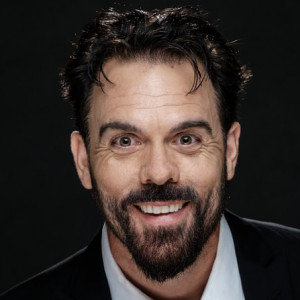 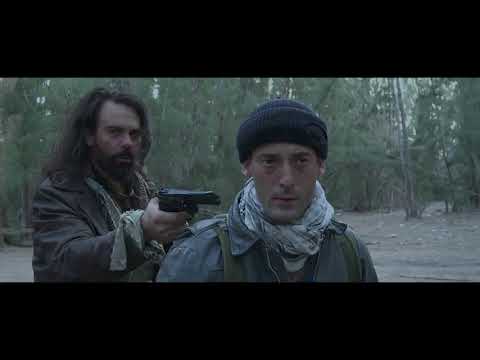 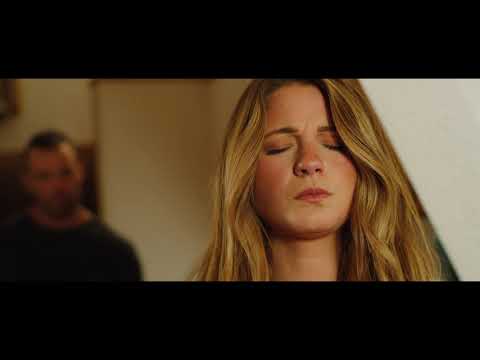 Josh really taught me a lot about how to do comedy ! "