Hello there, I am Jon Le Gallais! I am an actor and voice over artist in Atlanta, GA. I have been a working musical theatre actor for over six years, finding performance and touring opportunities with Dollywood in Sevierville, TN. I am currently a performing artist with the World of Coca-Cola in Atlanta.

As actors, I feel like we are all in the same boat. I have been in positions where I have an important audition to submit, and no one to read with. I would absolutely love to help you in the ways I wish I had been helped. How? By offering reads that are supportive, enthusiastic, and present in the moment!

Jon Le Gallais is a singer, voice-over actor, and performing artist based in Atlanta, Georgia. He graduated in 2018 from Columbus State University with a degree in Finance, and is currently a performer for Atlanta's World of Coca-Cola and Stone Mountain Park. Jon is currently studying voice-over with Eileen Kimble, and has worked under Paul Pierce at Columbus, Georgia's Springer Opera House, the state theatre of Georgia. 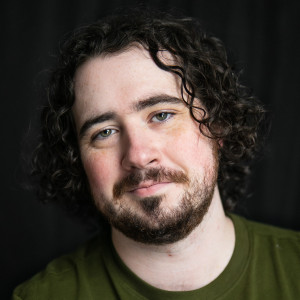