I've taped 1K+ auditions as a screen actor based in the southeast for 10 years. I've been privileged to work and train with some of the best. Recent credits include Bigger, The Game, and The Menu.

John Wilkins III is an actor known for his All-American look and charismatic ease. His recent work includes "The Menu" opposite Ralph Fiennes, Janet McTeer and John Leguizamo, an Andy Cohen-esque character in the season finale of BET's series "Bigger," and a principal turn in the Netflix feature "Burning Sands" opposite Trevante Rhodes ("Moonlight"). He is a proud member of the Georgia Production Partnership, serving on GPP’s executive board from 2018-2020.

John is a born, bred, corn-fed North Carolina Tarheel hailing from the small town of Mt. Olive, also home to the eponymous pickle company of international acclaim. After serving in the US Marine Corps, receiving a degree in Business Administration from UNC Charlotte and a successful career in business development, John found his calling living truthfully under imaginary circumstances. His on-going formal training began in 2012 and continues with New York Film Academy co-founder, Adam Stoner, among others.

Off set, John crushes CrossFit WODs, insatiably consumes podcasts and films, and sneaks his fiancé's 4 lb. Maltese in to every Chick-fil-a possible. 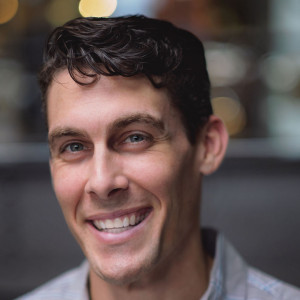 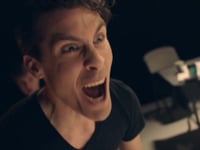 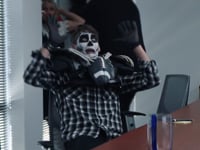 John is an awesome reader. He has awesome energy and was fun to work with. "
"

Excellent, so helpful and patient! took my special requests on reader delivery and executed perfectly "
"

Wonderful to work with and give excellent advice about background lighting. Definitely recommend! "